Lohri: A Festival Of Joy & Happiness

Why Lohri is celebrated & It’s history: Historically, during the 19th century, revenue for winter crops was collected on Lohri. It is a festival of joy & happiness and mostly celebrated on the north side of India. It is one of the most popular festivals in north India is just around the corner. Celebrated primarily by Sikhs and Hindus, the festival marks the end of the winter solstice and harvesting of the rabi crops. The festival is celebrated every year on January 13 with much enthusiasm and zeal.

The people of Northern India, especially Punjab and Haryana celebrate Lohri, to mark the end of winter. Harvested fields and front yards are lit up with flames of bonfires, around which people gather to meet friends and relatives and sing folk songs. For Punjabis, this is more than just a festival; it is also an example of their love for celebrations. It celebrates fertility and the joy of life. People gather around bonfires, throw sweets, puffed rice, and popcorn into the flames, sing popular and folksongs, and exchange greetings.

In northern India and mostly in the Punjabis family there is a tradition of the First Lohri where they celebrate Lohri for newly married couples or newborn babies. In this, they set up flames of the bonfire, gathered their neighbors and relatives, and sing folk songs all overnight. At first Lohri relatives and family members give gifs to newly married couples or newborn babies. At the moment of gifts, it is very important to choose the right gifts for their loved ones. Super King bedsheets or Kid’s bed sheets are the perfect choices for gifts. It is memorable and comfortable for them.

Here is, In the Kritarth Handicrafts a complete range of Super King & Kids Bedsheets. 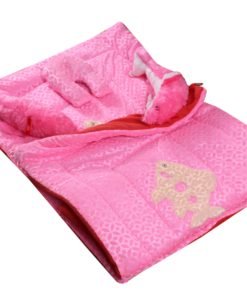 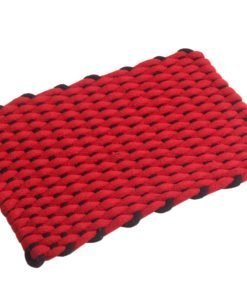 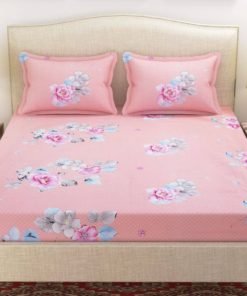